It was in the year 1978, under the initiative of Abbot Wolf Gang Bohm the Norbertines of the Stift Tepl in Villingen came to Mananthavady with the help of Bishop Mar Jacob Thoomkuzhy, then bishop of Mananthavady. The new community in Mananthavady sprouted and grew rapidly under the care and concern of Abbot Böhm.
The good will and concern of bishop Thoomkuzhy have significantly contributed o the growth of Mananthavady Norbertines. However, as the numbers of German confreres were decreasing substantially, the only solution was to send confreres from India to Abbey in 1986. Furthermore, the community in Germany was later shifted to Obermedlingen in 1986 and was officially received into the diocese of Augsburg in 1987.Gradually the confreres got involved in many pastoral activities in and around Augsburg. But the sudden demise of Abbot Böhm on 13th April 1988 left the community in panic, and helplessness.The first batch of three priests were ordained priests in the year1990. Fr. Norbert Schlegal was elected as the prelate and later Fr. Gilbert Rudolf Vogt was elected Abbot of Obermedlingen in 1991. Fr. Francis Allumpuram was appointed as the first Prior in 1992, succeeded by Fr. Jose Anthanattu in 1996 and Fr. Norbert in 2000. After the resignation of Abbot Gilbert Rudolf Vogt in the year 1995, Fr. Gottfried Menne from the abbey of Hamborn was appointed administrator of the Cannonry and was later succeeded by Fr. Roman Vanasse of DePere. Fr. John Nelluvelil was appointed first indigenous Administrator of the Canonry in 2001. The new foundation at Mananthavady was officially recognized as an autonomous Canonry of the Order on 20th November 2007. Consequently, Rev. Fr. Alois Jose Anthanatt was elected the first Prelate of the Canonry and was later succeeded by Fr.Vincent Mattammel on 10th October 2013. Today the Canonry has 71 final professed members, 26 juniors, 14 novices and 56 candidates in minor seminary. 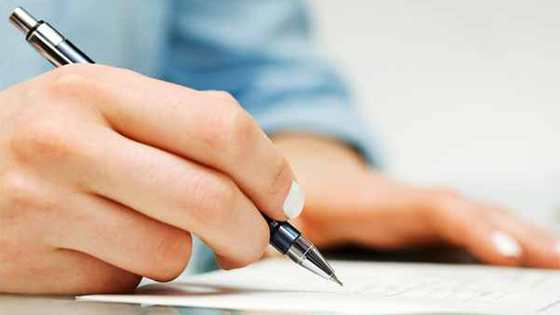 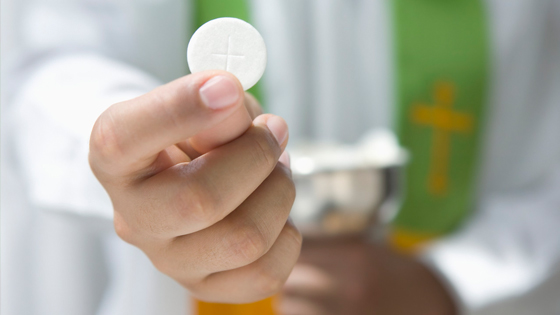